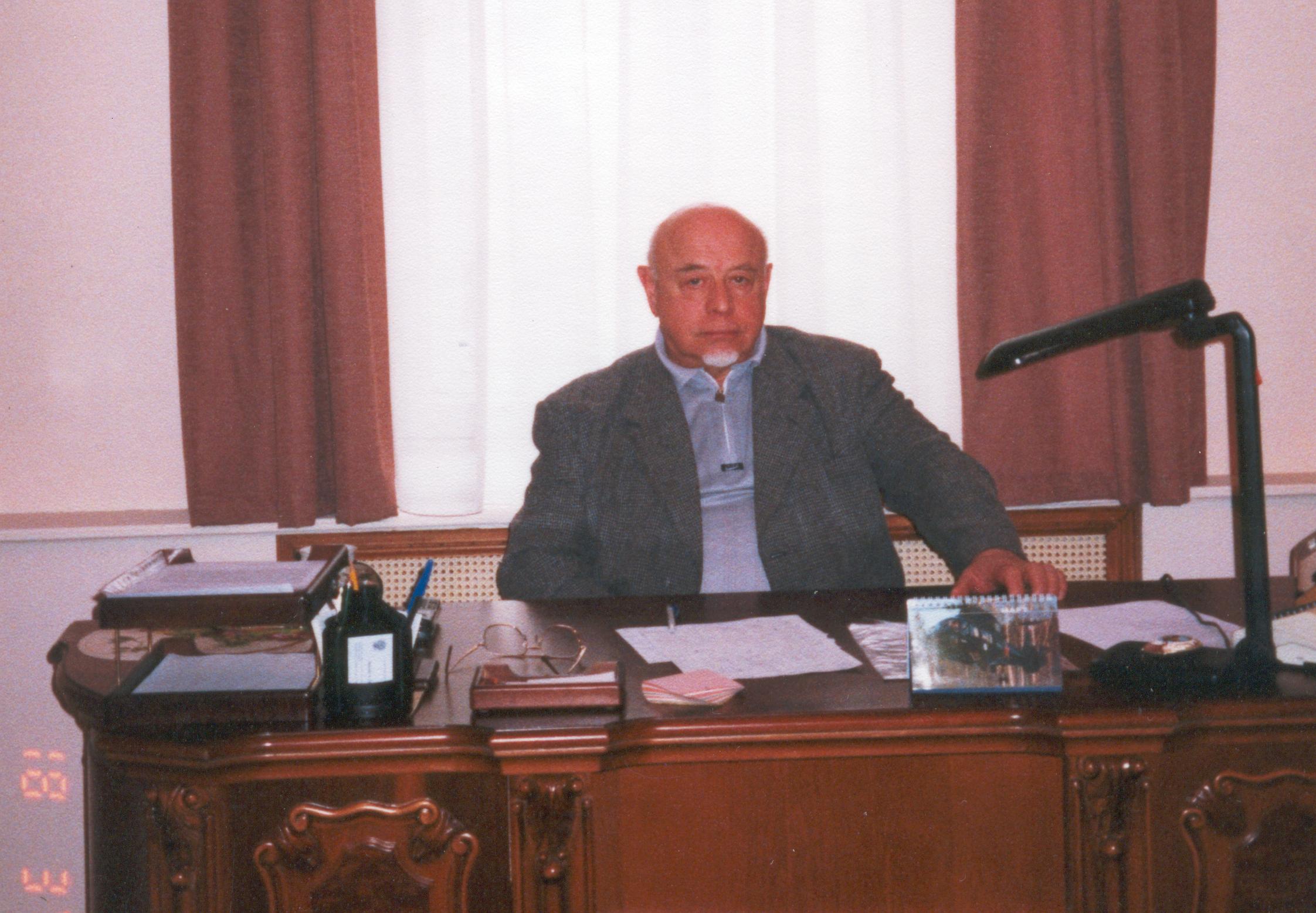 Classical (Newton's) mechanics implied that gravitating masses directly interact at a distance, and this interaction is transferred in a moment, i.e. with infinite speed

.Spontaneity of interaction (range action) and infinite speed of the transfer of gravitational information from one body to another implied the absence of any mediator (environment) for information transfer and, consequently, any distortion of such information. By this reason, different from electromagnetism where the degree of distortion of electromagnetic information at interaction of charges with environment dividing them is characterized by relative dielectric and magnetic penetrability, the corresponding gravitational constant

was always equivalent to 1. This seems to proove that any gravitational environment, the condition of which is influenced by mass interaction, as it occurs in electromagnetism, as if does not exist at al. Anyway, Maxwell's electromagnetism has greatly influenced the forming of physical mentality, so the special (SRT) and in particular the general (GRT) theories of relativity imply that, on the first hand, mechanical information is distorted during its perception by interacting bodies, and, on the other hand, that there exists a gravitational field around the gravitating bodies.
Truly these theories have distorted the sense of physical processes up to their total contradiction to the real state of things, but anyway they allowed to create a nearly perfect formal imitation model, which can not be surprising as, having some practice, we can accustom to finding destinations even on a map turned upside down. Physiologists claim that a person wearing glasses turning the picture over can not only find right ways, orientate himself well, but in time starts to perceive the surroundings quite adequately. Indeed, God's ways are inscrutable! However, it is more convenient, having normal sight, to wear no glasses than get used to an exotic unit, the thing that we will be trying to do further on.
The theory of relativity not only has distorted physics but led Einshtein himself nowhere, as he changed his view on the presence or absence of gravitational waves few times during his career. And no wonder! For, on one hand, if there exists a gravitational field, it has to spread with final speed (of which the speed of light &scy; is meant), and this predetermines the existence of gravitational waves and distortion of information transferred by them. But on the other hand though, as stated before,

, there are no waves at all, while a paradox EPR (sudden polarization of one electron formed during annihilation and positron of broken quantum during polarization of the otner) proovs that information is transferred with infinite speed, which excludes the wave process. Thus we have to choose from either these or those ideas.
As to Einshtein, his last point of view was however to the benefit of gravitational waves, that is why the expensive search for them is still under way. However, as it will be showed further in this study, there are no gravitational waves and there can not be any, and the author wrote about it in 1983 [A.A.Denisov. Informatuional bases of management -L., Energoatomizdat, LO, 1983. p.70]. But at that time the respect for the theory of relativity was still very high, and the authors's statement went by as if unnoticed.
Later, in 'Science and Life' magazine academician V. Ginzburg published his annual forecast for the development of physics in which he claimed that in 1984 or either 1985, Russians or either Americans will discover gravitational waves. The author's application to this magazine with the reasoning of the absence of gravitational waves again was not noticed.
However, when the same year the author became candidate to the Academy of Sciences membership, it turned out that those statements had been noticed, and the expert commission for preliminary dropping out candidates under the influence of academicians Alexandrov, Gaponov-Grekhov and others sincerely thinking that to follow Eishtein's ideas meant to be a sinless scientist did not let him go to the elections.
Moreover, after the author's brochure "The Myths of the Theory of Relativity" [A.A.Denisov. The Myths ot the Theory of Relativity.- Vilnius 1989-52 p.] was issued, a bacchanalia of persecution began, and to hide from it the author had to become a people deputy of the .
All this is said here not to arise compassion, for the author has been happy both in his scientific and private lives, but to outline the agressiveness and obtrusiveness of scientific dogmatism. The only conclusion that can be made of this is to state that all this can be found among people of science even more often than among ordinarily people, for it is masked by erudution.
Anyway something prevents us from understanding that Einshtein's achievement lies not in creating shizophrenic model of physical processes but in understanding the decisive role of physical information in these processes when their development is defined not by the real condition of interacting objects but by that information they obtain about each other. For the same way our behaviour is influenced not by the real situation but by the information (which is often wrong or false) we have on this situation.
Thus, different from the classical mechanics which is based on absolute informativity of interacting objects about each other, the newest physics has only to make amendments in connection with the distortion of information in physical processes. SRT and GRT can be considered as the first though not successful attempt. So we try to make another one, basing upon this wistful experience.
Basics of Motion Reflection Theory .pdf .djvu .doc

Bases of Gravitation     .pdf    .doc    Gravitational waves are absent. This paper is devoted to the new theory of gravitation based on informational analysis of physical processes.
Basic Electromagnetism    .pdf       .doc     This paper is dedicated to information interpretation of electromagnetism, according to which only electric field is real and the rest is artefacts, distortion of field information caused by the motion of interacting charges. This approach allowed to correct and amend the field equation system, correct calculation of kinetic energy density and quantity of the motion of a charge, interaction force of the charges in motion, show the electric nature of gravitation and describe longitudinal electrostrictive waves, i.e. to set up a basic unified field theory as well as to define the mass of neutrino.  Neutrino (graviton) mass and radius were calculated
Longitude waves and Unified Field Theory  .pdf   .doc
Correction of the base of modern physics      .doc

Biological Field as a System Information of a Biological Objetct   .doc